Ukrainian vyshyvanka has always been a national symbol, our pride, talisman  and authentic sign as well. And today, even Hollywood stars put on a piece of Ukraine. Blue and yellow colors, flower wreaths and vyshyvanka are among the newest and top trends!

Actors and musicians put on vyshyvanka for their concerts and  performances. Famous Ukrainian designers use ornaments in their collections. And it looks so fancy! Vyshyvanka not just a garment, but a real charm as well. 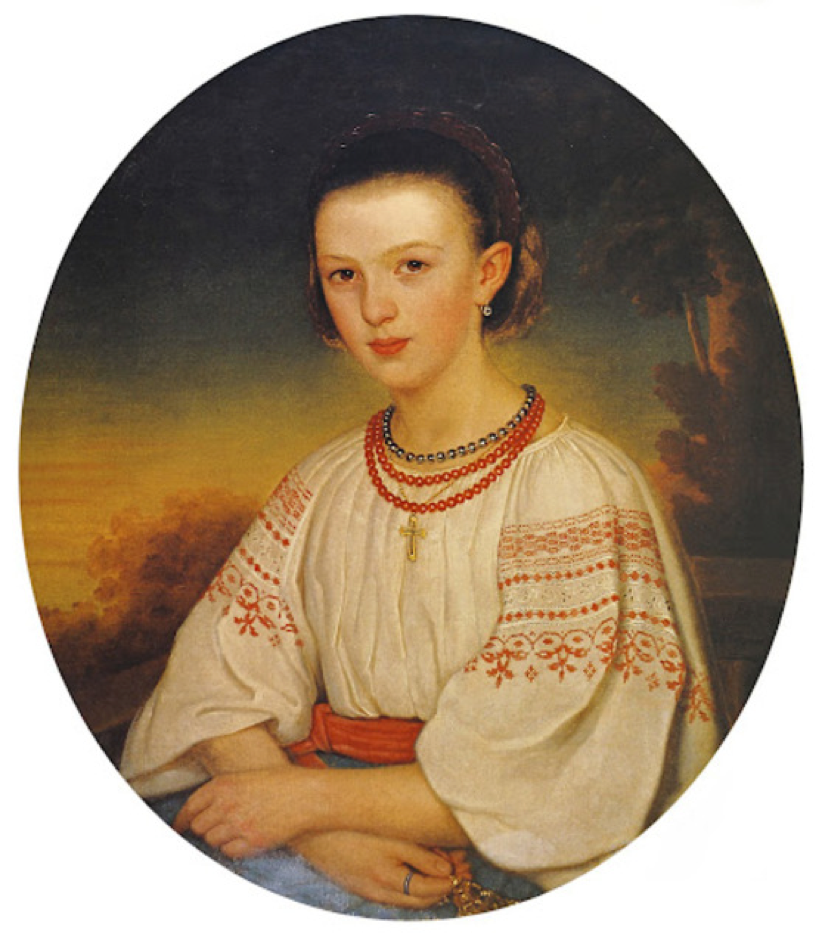 We prepared for you some interesting facts about this piece of art that you might not know:

1.The first embroidery had religious content and protected their owners from evil. That's why embroidered decorations were made on sleeves, collar, shirt, close to not covered body parts. There were special original vyshyvanka for religious rituals and festive events. When delivered, all the babies were gifted with embroidered shirt to guard them from evil spirits. 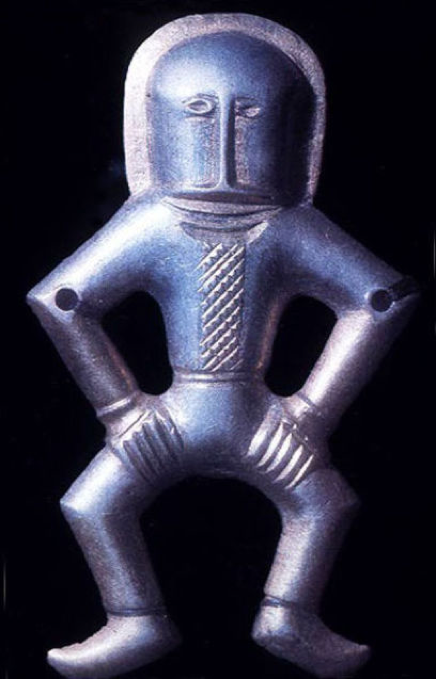 2. Vyshyvanka is one of the oldest Ukrainian attributes. Its mentioned in Herodotus memoirs that embroidery was on clothing of Scythians, who lived on the territory of Ukraine. Images of men dressed in something very similar to Ukrainian national costume dated VI A.D. were found in Cherkasy Region. Same embroidered shirts were in the history of Trypillians. 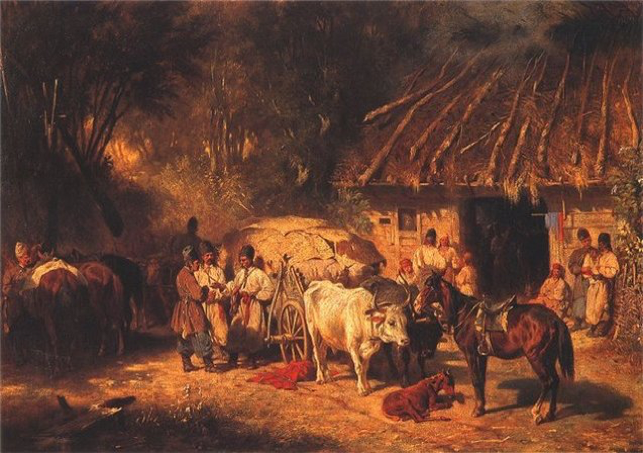 3. The particular importance of male vyshyvanka is the symbol of love. One legend says that Chumak men allowed only one girl to wash their shirts. This way they proved their love to the chosen one. Others thought little about this tradition.

4. Embroiders were always made only by women, bearing a strong emotional charge, symbolizing goodness, love and loyalty. As the ancient preaching of our forefathers say: "The whiter shirt on the body is, so that the man treated his woman." That's why all the girls were supposed to embroider their fiancée shirt for the wedding date. 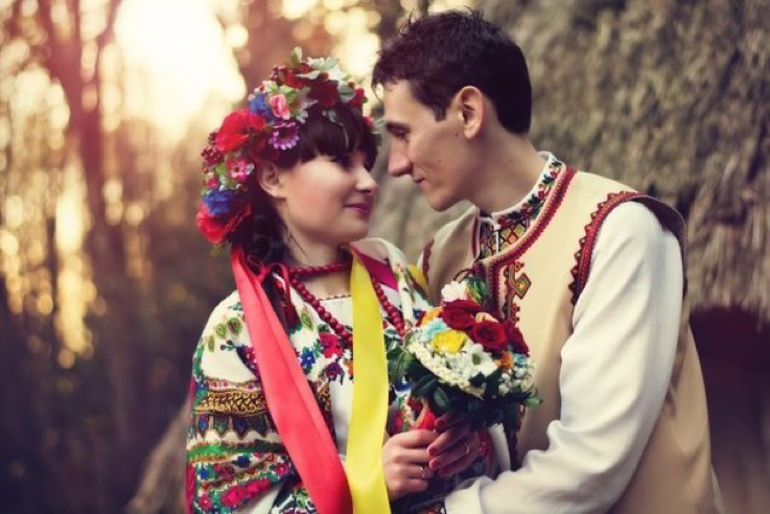 5. Ivan Franko, famous Ukrainian writer, was one of the biggest fans of Ukrainian vyshyvanka. He combined it with everyday clothes, wore it under his jacket and modern attire, being depicted on the 20-hryvnia banknote this way. 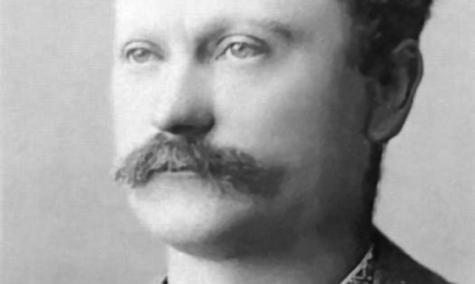 6. The most original embroidery is a Borshchiv one, embroidered with black thread. As ancient legends say when the Turks and Tatars, capturing Ukrainian land, destroyed almost all the local men, women for several generations wore only such kind of shirt, dark, mourning, with black ornaments. In Borshchiv temple there is a unique icon, which depicts St. Mary in this very vyshyvanka. 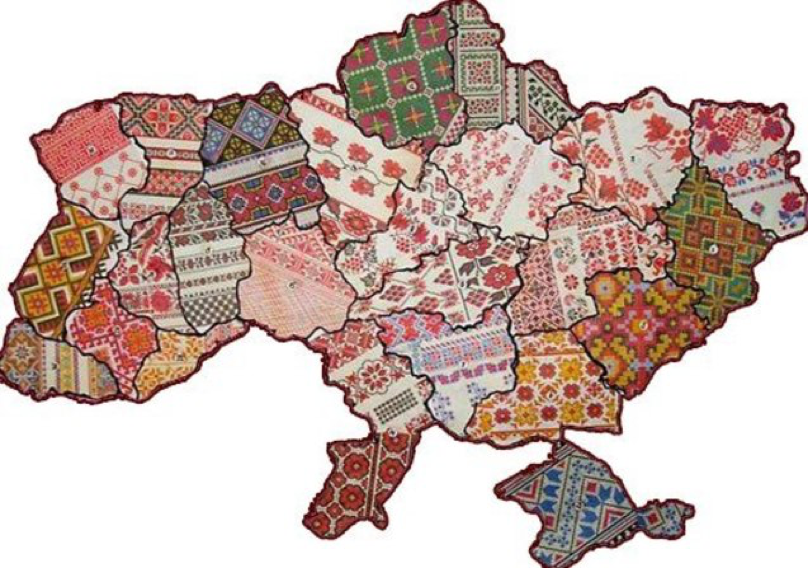 7. Andriy Shevchenko was the first on Ukrainian television to wear vyshyvanka while live broadcasting to open the telethon "Election Night" on "5 channel". With time this initiative was supported by other TV presenters, actors, artists and celebrities as well making solemn events more vivid and patriotic. 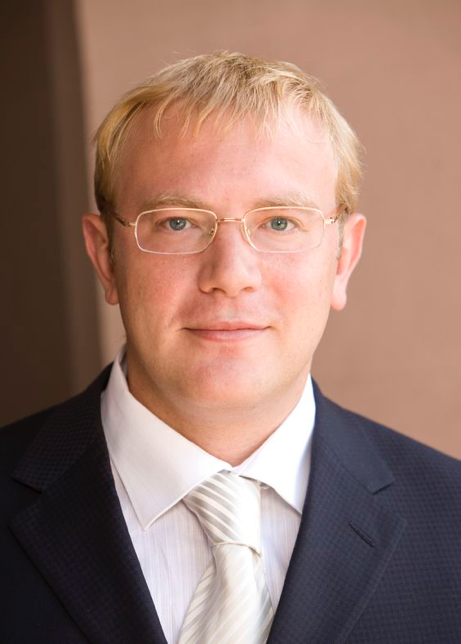 8. Every region of Ukraine has its own special embroidery design, which differs with the technique and ornament. For example, Hutsul shirt embroidery contained geometric shapes and floral patterns, while on Slobozhanshchyna ones prevailed white geometric patterns. And if in western parts of Ukraine embroideries were usually made in different colors, in some eastern regions only few colors 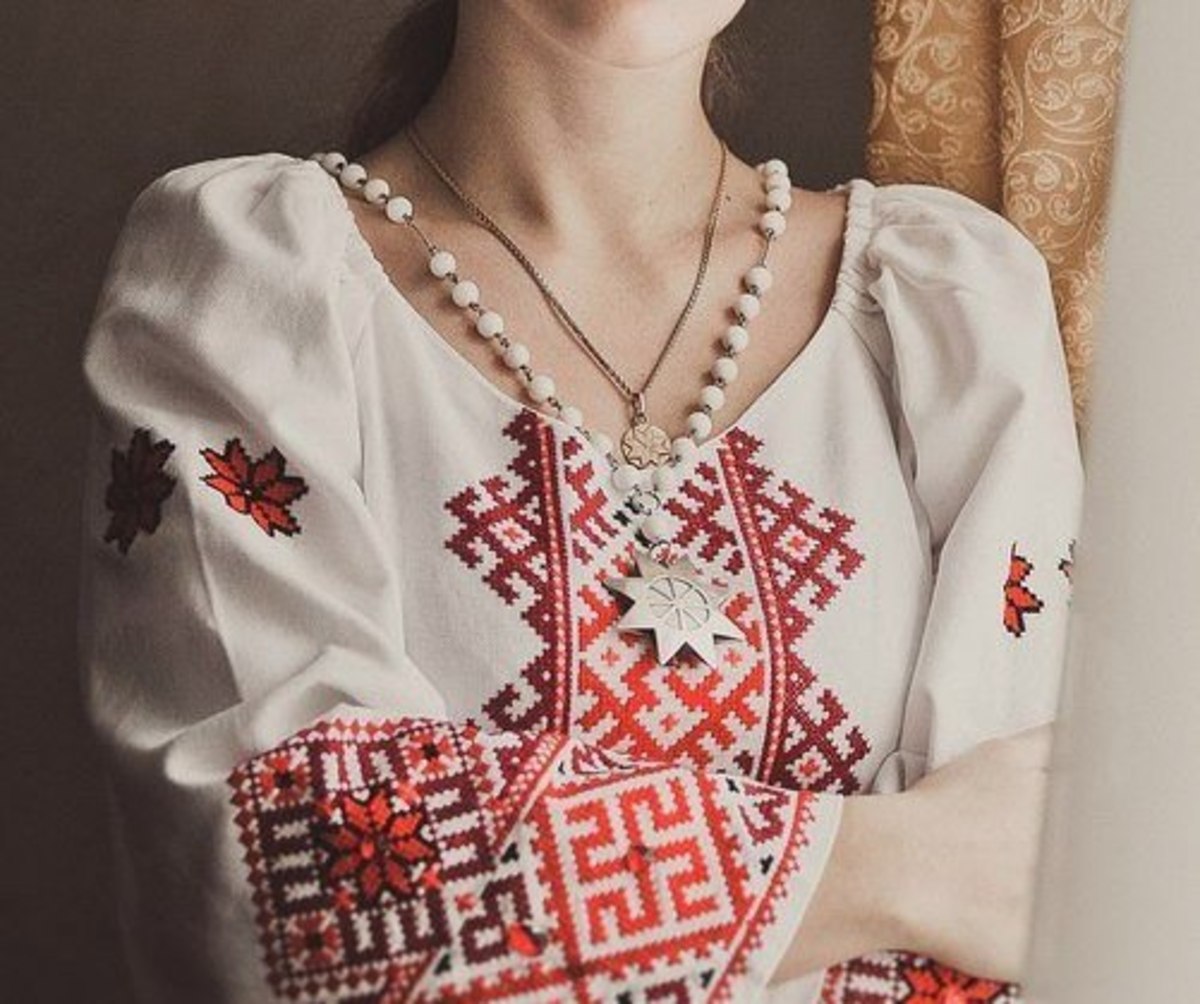 9.Vyshyvanka ornaments became so popular that now they are used not only for shirts decoration! Recently, among Ukrainians there is a new trend, drivers decorating their vehicles with special embroidered labels. They made it popular not only all over Ukraine, but for the rest of the world as well, orders for this kind of embroideries come from Germany, Australia and New Zealand!

Ukrainian vyshyvanka, real piece of art born by the hands of Ukrainian women, has a significant advantage in the global fashion industry. It was our girls for whom embroidery opened all its secrets and magic of the patterns.